What Is Compact Yarn Spinning Process?

There have been various developments in the spinning industry in the recent time. Spinning process is a way of converting various types of fibres into yarns which are further used in textile production. Compact spinning method is one of the most recent and a big game changing technology in yarn spinning. Compact spinning produces compact yarn which has properties which have a higher quality when compared to conventional ring yarn. Compact spinning is highly similar to ring spinning, except that it has the ability to remove or significantly reduce the hairiness of the yarn.

Fabrics made from this type of yarn are high in demand in the textile sector. This results in higher surface integrity of the yarn and increases it’s strength. The improved quality of yarn achieved through spinning offers higher potential for cost saving in further textile manufacturing steps. Compact yarn spinning also raises possibilities of producing new and more innovative textile products. Producing yarn from compact spinning technique is beneficial in various aspects.

Compact yarn spinning is a technique of yarn spinning in which the strands of fibres which are drawn by the drafting system are condensed and compacted in their thickness. This step is done before the twist is inserted in the fibres. There are various types of techniques which are used by spinners to condense or compact the fibres at the spinning triangle. Aerodynamic condensing, mechanical condensing, and magnetic condensing are three prominent methods of fibre condensing which are used in compact spinning.

For the compact spinning to be efficient, completely parallel arrangements of fibres which are held in a close position before the twist are imparted. Various textile machinery manufacturers have produced different method s of spinning by keeping this basic factor into consideration and have brought innovation in compact spinning technique.

The yarn twist in the yarns made from compact spinning system can be deducted by 10%, without compromising on the strength of the yarn. Therefore, there is a potential to increase the speed of the machine, which will ultimately lead to increased sped of production.

Read further to now more about the compact spinning process.

The spinning machine requires the use of an additional condensing zone inward drafting system. This results in a higher uppercase cost of the machine and makes it difficult for small scale yarn spinners to get this type of yarn spinning machine.

There are various efficient and commercially feasible ways to spin yarn n the textile sector. Compact spinning is a highly developed and innovative spinning technique which is being widely accepted and practiced in the textile sector. The enhanced properties of compact yarn produced from compact spinning is what makes this method a prominent choice amongst the yarn spinners. The increased yarn strength and surface integrity achieved from spinning is what makes it a prominent method of yarn spinning. The structure of the yarn achieve from compact spinning is near perfect and is achieved by applying either air suction or magnetic systems, resulting in elimination of spinning triangle.

Compact spinning allows the spinners to improve the tensile properties of the yarn, and reduce the yarn hairiness. This makes spinning a highly popular type of spinning practice which is now being widely practice by a large number of yarn suppliers. 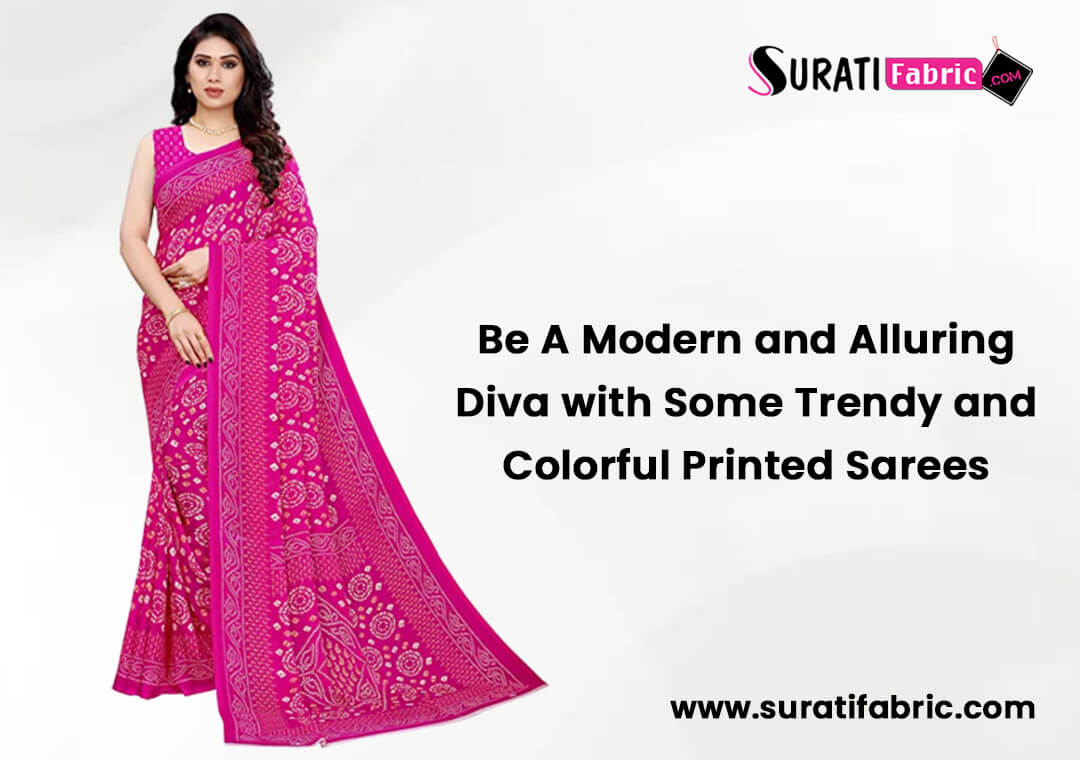 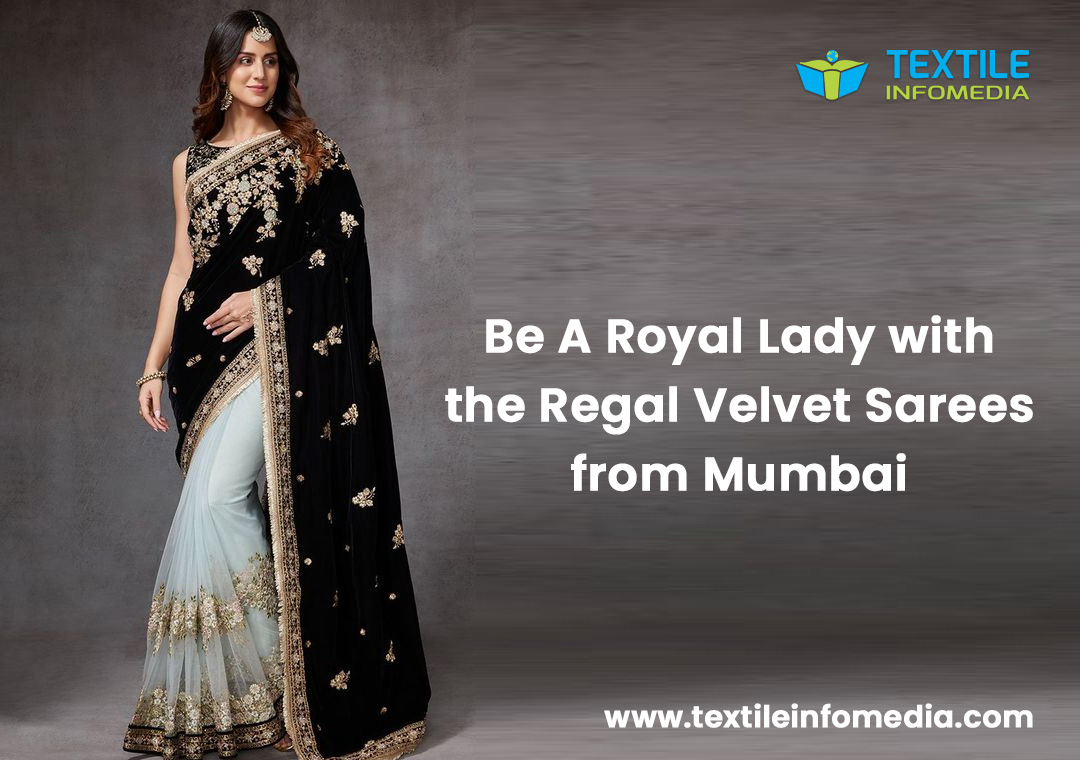 Be A Royal Lady with the Regal Velvet Sarees from Mumbai 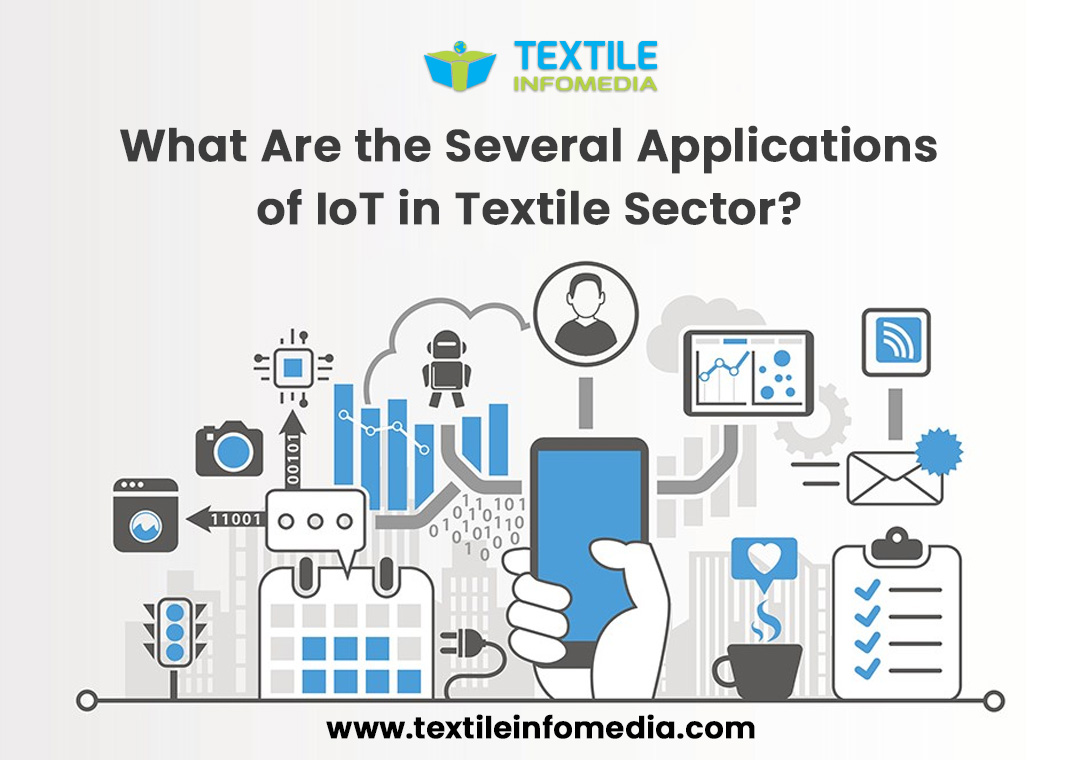 What Are the Several Applications of IoT in Textile Sector?

View all posts by Textile A2Z → 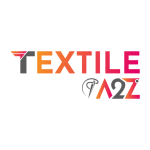 Textile A2Z is India’s most reliable source for any textile knowledge. Get all about textile from www.textilea2z.com

Cotton Sarees – The Fabric of Comfort